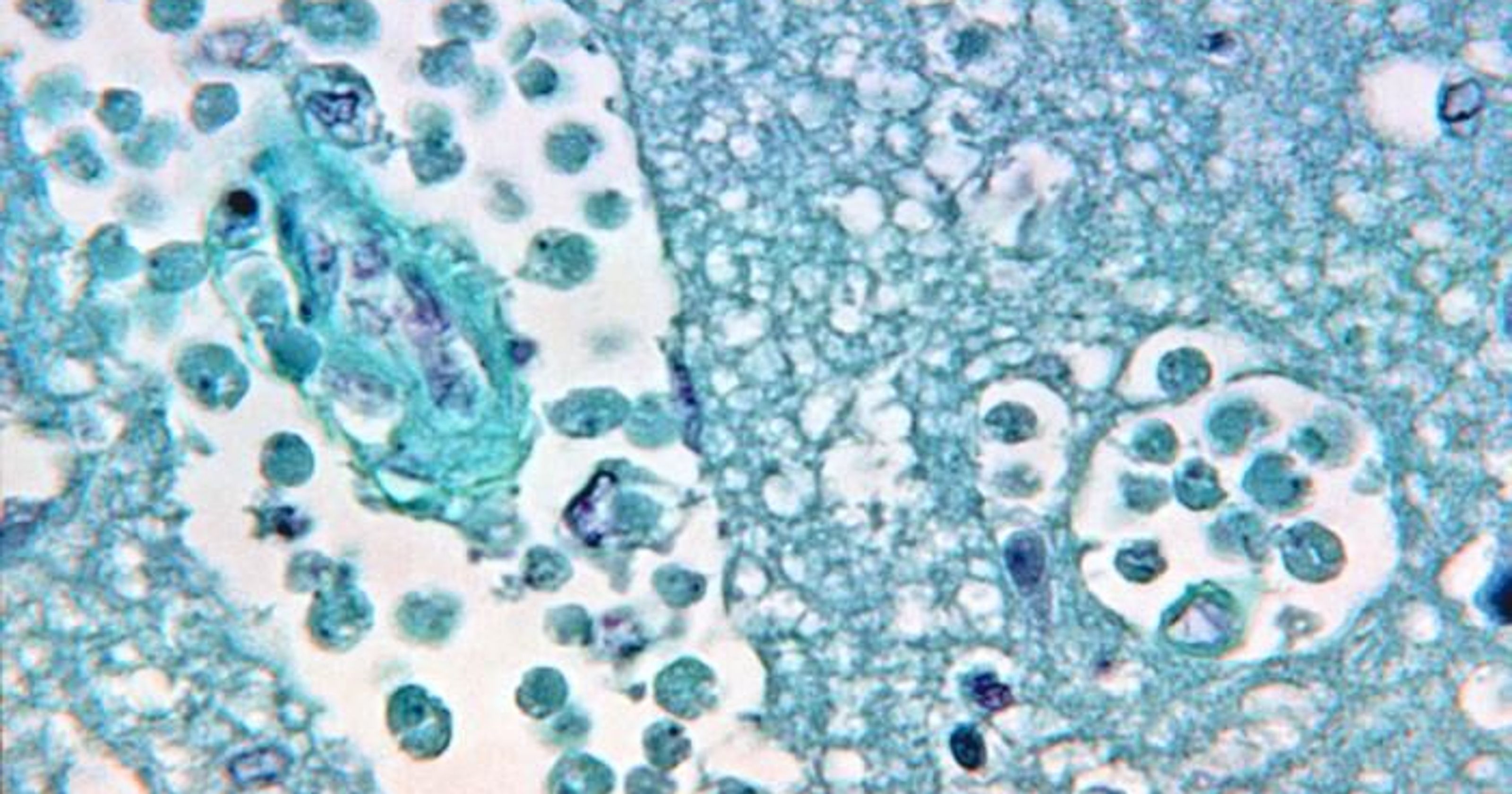 On Sept. 8, a man from NJ got in the water at Barefoot Ski Ranch, a surf park near Waco, to ride some artificial waves, that some would say are the best in the world.

Thirteen days later, the man, Fabrizio Stabile, was dead.  He was killed by a so-called “brain-eating amoeba,” known  as Naegleria fowleri.

This brings up into question what safety standards are at the park?  Do they do frequent water testing?  We definitely all avoid the water after a big storm as tons of debris wash up.  After  hurricane Michael we detected coliform in the waters.

As surfers and medical providers, we need to stay vigilant to our safety as well as our fellow surfers’ safety.

©2023 KLEO Template a premium and multipurpose theme from Seventh Queen

We're not around right now. But you can send us an email and we'll get back to you, asap.